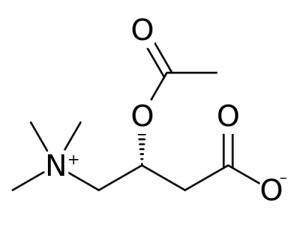 ALCAR is Carnitine plus an Acetyl group. Carnitine is a molecule naturally present in every cell, made by the body to transport fat into the mitochondria to be burned.

Supplemental Carnitine helps burning fat instead of glucose in healthy humans.
ALCAR is naturally present in the mitochondria but it diminishes with age, a supplemental dose can help adults to speed up their metabolism.
Carnitine is a common supplement in the bodybuilding market, but ALCAR also has a role in nootropic stacks, ceding its Acetyl group to create Acetilcholine from Choline.
ALCAR is complementary to a Choline source in the boosting of Acetylcholine levels in the brain.
ALCAR is not only useful for the Acetylcholine purpose but also for the role of Carnitine in the mitochondria.
Mitochondria produce energy and ALCAR fires them up.
It increases energy metabolism, it boosts brain function.
ALCAR is used in sports because of its ability to reduce lactic acid build-up.
Common ALCAR effects are higher focus, increased energy and enhanced sensory perceptions.
It reduces the neurotoxicity caused by alcohol (this has been experimented on mice) and has been shown to improve cognitive function in elderly people.
ALCAR has effects only if used continuously.

Alpha Lipoic Acid is a powerful antioxidant that helps converting sugars into glycogen instead of fat, it has a synergic role with vitamins C and E and helps with fat loss and muscle building.

Alpha Lipoic Acid is used by the mitochondria and can reverse its aging.
Both ALCAR and ALA (Alpha Lipoic Acid) are useful to the mitochondria and they make a great stack together.
If you are using an high dose of ALCAR it’s suggested to take it along with ALA: together they prevent oxidative stress.
ALA’s benefits have been shown by studies to occur only in people who exercise, don’t take ALA if you don’t do any kind of physical activity.

ALCAR, Acetyl-Coenzyme A and Acetylcholine

Acetylcholine production is the central need in almost every Nootropic stack (see B-complex and Centrophenoxine articles), ALCAR has a special role in this mechanism.
To produce Acetylcholine, Choline must receive an acetyl group from the Acetyl-Coenzyme A.
Acetyl-Coenzyme A is produced by Acetyl-Carnitine and Coenzyme A, with Carnitine as byproduct.
Carnitine keeps bone density high and Carnitine deficiency leads to muscle weakness.
The main dietary source of Carnitine is meat.
Acetyl-CoA is also used in the liver to produce ketones as part of the fatty acids metabolism.
Glucose is commonly used to transform CoA into Acetyl-CoA, ALCAR has the same role and can be really useful to produce energy and Acetylcholine on a low-carb diet, when you’re trying to keep glucose levels low.

ALCAR is usually sold in 500 mg capsules, but I suggest to buy cheaper bulk powder and easy make the dose by yourself ( a specific spoon is sold with it).
PeakNootropics solds 100g bags of ALCAR for less than 20$, that’s enough for 100 or 200 days, depending on the dosage you choose.
If you buy capsules you are going to spend a lot more.
You can try up to 1 g per day.
To optimize Acetylcholine production I suggest to take ALCAR with a powerful source of Choline such as Alpha-GPC or CDP-Choline.
To choose the form of Choline that best suits you, check my articles on Centrophenoxine and B-complex. 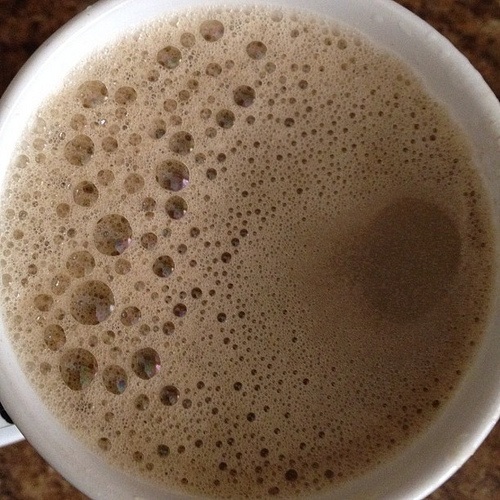