Home
Neurotropia
B Vitamins Complex is the first thing you need 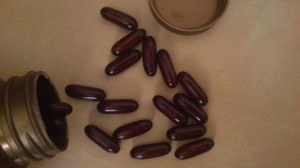 B vitamins are the most important vitamin group regarding brain function, a lot of nootropics rely on them to work properly, you may not notice nootropic effects, or even have headaches, if you lack some of them and don’t take any supplement. The most important B vitamins, and ingredients of popular B-complex tabs are seven:

Deficiency of any of these could seriously affect the nervous system, as they are used in the synthesis process of various neurotransmitters. Thiamine is particularly involved in the synthesis of Acetilcholine and GABA, while Riboflavin helps in the production of Dopamine and Serotonin, the same goes for B6 and adrenaline. Niacin is responsible for the electrical transmissions between neurons, improving short-term memory, it also has a role in the synthesis of proteins in the brain that convert short-term memory to long-term. Pantothenic Acid takes part in the Acetylcholine building process too, making it an essential supplement even more if you are using a Racetam. It is also needed by the mitochondria to burn nutrients into energy. B12 works in the regulation of gene expression through the process of DNA Methylation, it also promotes nerve growth, preventing brain shrinkage, a lack of Cobalamin reduces brain size and vegetarians have the higher risk, given that all the sources of Cobalamin are animal foods. Finally, Folic Acid is required for the synthesis of Methionine and prevents the buildup of Homocysteine, which is a risk factor for both the brain and the cardiovascular system.

B vitamins and neurotransmitters: Acetilcholine Synthesis

Almost all the B vitamins have a role in the production of the neurotransmitter Acetylcholine, but why is that so important for us?
As you enter the world of nootropics, you see acetylcholine everywhere: it’s consumed in a faster way when using Racetams and a lot of nootropics are just different forms of choline (acetylcholine precursor) sources.
Acetylcholine is essential to memory formation, alertness and focus, it is fuel for the brain, if your levels are low your brain will slow down. The human body need choline to produce Acetylcholine, and the best food source for it are eggs. However, normal dietary choline has a hard time going beyond the blood-brain barrier, but we have some enhanced forms of choline that can pass it with ease. We are talking about Alpha-GPC, CDP-choline (or Citicoline) and Centrophenoxine. A larger rate of these molecules pass the blood-brain barrier than standard choline. As we’ll see in the Centrophenoxine article, it’s the best Acetylcholine support because of it’s lipofuscin removal property, making it a double advantage substance.

Enhanced forms of B vitamins

Same as these choline sources optimized for passing the blood-brain barrier, enhanced forms of B-Vitamins also exist!
The B vitamins’ potential is so high, that enhanced BBB-crossing versions can be stand-alone nootropics.
We are talking about Sulbutiamine, Pyritinol and Picamilon.
Sulbuthiamine is an enhanced version of Thiamine, vitamin B1, that totally crosses the blood-brain barrier.
Pyritinol, once inside the blood-brain barrier, splits into two molecules of vitamin B6.
Picamilon is a special one: it’s composed by one molecule of GABA and one of Niacin (B3), after crossing the barrier they divide, giving a boost to your mood as well as your cognition.

Before experimenting with enhanced B vitamins, make sure you don’t have any deficiency with the normal ones, grab a B-Complex as soon as possible! 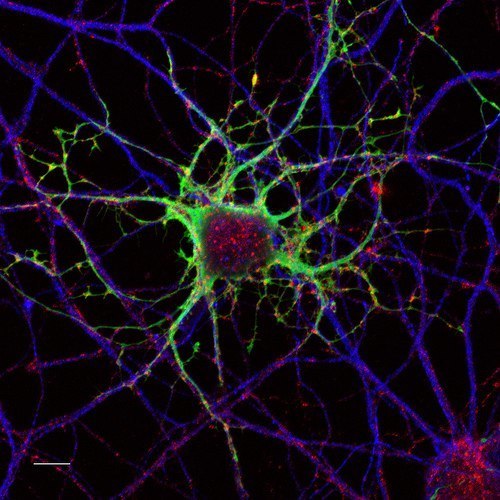 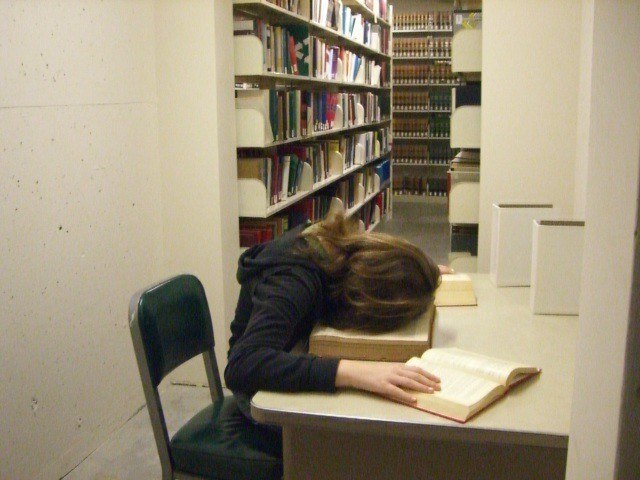