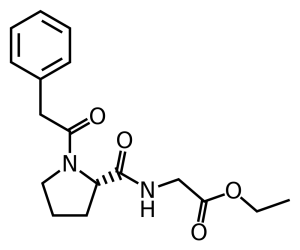 Noopept has a protracted effect that builds up day by day, it’s not a short time stimulant like Modafinil, but rather a supplement for long term use, so you should have a little patience before judging his effectiveness, which could need some days to develop. Just like Creatine helps your muscles after some weeks of assumption, the same goes for Noopept and your brain!

The first day, and to some extent the day after too, I felt really sleepy.
I took just one capsule in the morning (10 mg, thinking about increasing to 20 mg or 30 mg in further tests) after 8 hours of sleep, which is my usual routine,  I made no other change to my supplement stack and the days before I had a lot of energy so I have no other explanations.
This strange excessive sleepiness partially remained the second day of trial too. I was really disappointed but I decided anyway to go on with a daily capsule and by the third day the sleepiness ceased. I thought I was soon  going to experiment the real effect then, and in fact started to feel positive signs, I was happy and calm and perceived colors brightly, it didn’t have any effect on my concentration but I was more sociable than usual and maybe had a better speech skill.

I still believe that Noopept brings with itself the risk of increased sleepiness, so I tried it with Modafinil, and had a great experience! Modafinil counteracts this Noopept side effect very well, but focus is nevertheless weaker than on Modafinil alone.
I’ve come to a different interpretation of Noopept than the one I had before.

I’ve tried dosages from 10 to 30 mg before deciding to stick to 20 mg as a normal reasonable dose.
20 mg dose is noticeably stronger than 10 mg (My weight is 85 kg).
Noopept is believed to stimulate the expression of NGF (Nerve Growth factor) in the hippocampus, possibly increasing neuroplasticity.
This should mean you get back your teenage brain  capability of rapid adaption to new ideas and changing beliefs.
Noopept in fact causes spontaneous thoughts, sometimes really ingenious, pleasant but distracting, interesting thoughts that can come at the wrong time if you have to stay concentrated.
Brain drifts to imagine projects or reflecting deeply on something you have briefly heard or seen.
The first time I used Noopept I noticed this distraction effect so I stopped it, thinking it was doing me more harm than good, but in reality I was very productive in the week I took it. This is however true only for creative, voluntary activities, like writing, for example.
I feel Noopept useless and even damaging if you just have to follow a lecture or focus on a book, but it’s perfect for creative activities like writing, it lets your ideas flow out with ease, you produce without getting exhausted.
Noopept brings a teenage state of mind, it gives you more plasticity and opportunity to change your personality and your beliefs, but in return it throws you in teenage confusion again.
Noopept enhances neuroplasticity, but is it really what we need to focus on our tasks? We’re often required to have a fixed personality, a stable mindset, fluent thinking along a clear-cut mental attitude instead of ever changing indeterminate connections.

Noopept, in my opinion, shouldn’t be used in a focus stack intended to help  you get things done, it should be used to change your brain structure in a period of free time you want to use to develop new habits, it’s a learning facilitator, not a stimulant! If you just have to do a lot of work, use Modafinil instead, if you want to learn something new or enrich your creativity, use Noopept.

Check our Guide to Cognitive Enhancers to learn how Noopept compares to other substances. 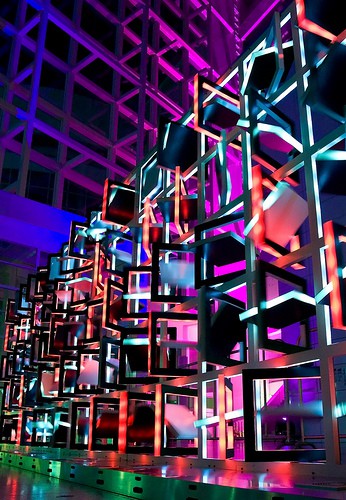 Noopept’s review from a friend, a second perspective

It’s wrong to think about nootropics as drugs, delivering powerful effects quickly.
Nootropics work slowly and take time to build up their effect, moreover the effect can be different from person to person.
You can’t just feel their effect by an overall sensation, you have to do some mentally challenging activity and after a while you will see the difference from before. Play chess, study or learn a new language, there you’ll see the difference.

I’ve noticed a considerable increase in dream activity during the period I’ve been assuming Noopept. It’s been very realistic and I’ve been dreaming every night since Noopept use, mostly pleasant and calm dreams.

From the fifth day on I’m ensured that Noopept really works, on the fourth day I was already experiencing a better memory than my standard.

Noopept surely changes you perception of time, it’s been only a week but it feels more than a month to me. The last week really seemed endless, nevertheless I can remember almost all the events that occurred in the time.
I’ve been noticing this phenomenon since the third day, at first not giving it much importance.

Noopept has increased my social ability, I’ve spoken to a lot of people I’ve never met before during classes and I felt very comfortable. I’ve only achieved this state with alcohol so far. Noopept really gives me self confidence.

This is the most important achievement, the one I was looking for: Noopept makes studying easier!
The first days I was actually confused and foggy, but after some time I acquired the ability to learn a heavy load of information in little time.
Reading a passage one time is now enough, instead of reviewing the same pages all over again, like I always needed to do.
Noopept with Modafinil could be a great combo, adding memory enhancement to powerful focus.

I’ve tried different dosages of Noopept, from 10 mg to 20 mg, and once or twice a day.
Considering my weight is 65 kg, I found the best dosage to be 10 mg twice a day, one capsule at breakfast and one at lunch.
Keeping the two capsules distant is better to have a longer effect throughout the day.

Noopept, unlike the racetams, doesn’t need choline supplementation, however I found a good sinergy with Centrophenoxine the days that I’ve used it, it helped my mind remain fresher when approaching evening, which is usually the time when my energy crashes.
I can’t say that choline is needed, but in my case it did help, Centrophenoxine anyway is a very good supplement by itself, we talk about that in this article. 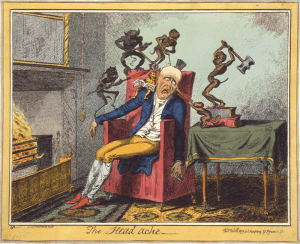